The opening ceremony of the final stage of World Cup 2013

We would like to invite you in entertaining program “Catch, fish, big and small”. The event will be organized at the base «Tuos» of  Khanty-Mansiysk 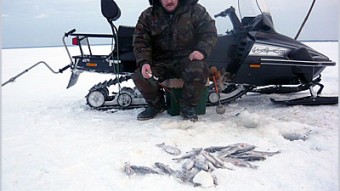 For accredited representatives of Mass Media the excursion programmes will be organized in the frame of The final World Cup of Biathlon 2012/2013. The journalists 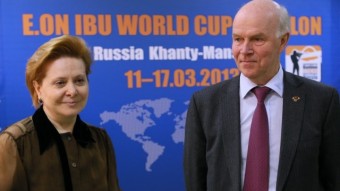 Found in the archives

Topic of our site “Photo” was replenished. Now in our gallery we have  exclusive photos from “Yugra Cup 1997&# 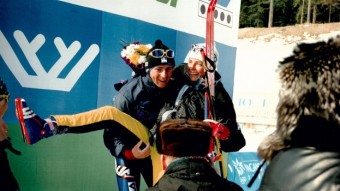 When publishing these photos on another site link to the source

Vice President of the Russian Biathlon Union (RBU), International Judge, honored coach of Russia, the largest international expert in the design and construction of the

Sergei Tsigal: Biathlon it is something incredible

During the festival the “Spirit of Fire” with the main theme of this year’s “Sports”, guest – Moscow artist Sergey Tsigal – shared his opinion

About 150 journalists will come in Khanty-Mansiysk

Аbout 150th Russian and foreign journalists will arrive in Ugra at the World Cup biathlon . Competitions will take place from 11 to 17 March 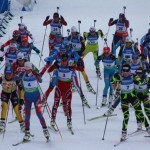